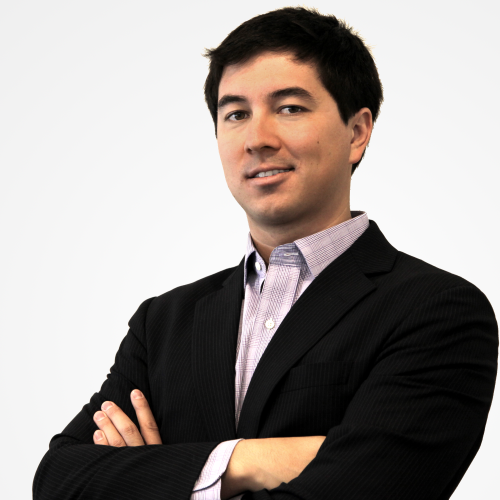 Zachary Chen is an online marketing guru who has emerged as a leader in organic search over the past several years. After developing a number of his own techniques in the search engine optimization industry, he has become known as a 'mover and shaker' in the world of SEO.

For a brief stint, Chen worked for a web services agency nearby to his hometown of San Francisco, but he rapidly outgrew the segment of client-oriented search engine optimization, instead cultivating and growing revenue generating websites of his own. He and two new business partners launched a number of successful enterprises which have developed into some of the highest traffic sites in a number of niches. His organizations have since worked with entrepreneurial projects and multi-national companies alike, creating a vast and ever-expanding network of content marketing, affiliate advertising, and digital media platforms.

His company, Impressions Holdings, functions as an internal incubator for businesses and projects that their innovative team develop. It is set to appear within the Inc. 500 list of fastest growing privately owned firms for 2017, despite being only a few years old and bootstrap-funded solely by its 3 founders.