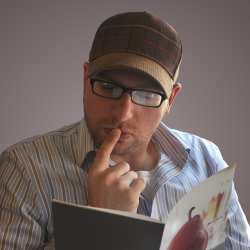 Thrillist is among the 500 highest traffic websites in America today (Alexa), and its greatest portion of website visits can be sourced to search engine results pages (SimilarWeb). It's no surpirse then that the head of its SEO department, Benjamin Maljevec, makes our list of Top SEO Experts.

Benjamin has been deeply involved with digital media creation for more than 10 years. He has influenced projects from CBS Interactive to Fuse Media to MTV Networks, but his position as Director of SEO at Thrillist makes him truly remarkable in the realm of search engine optimization.