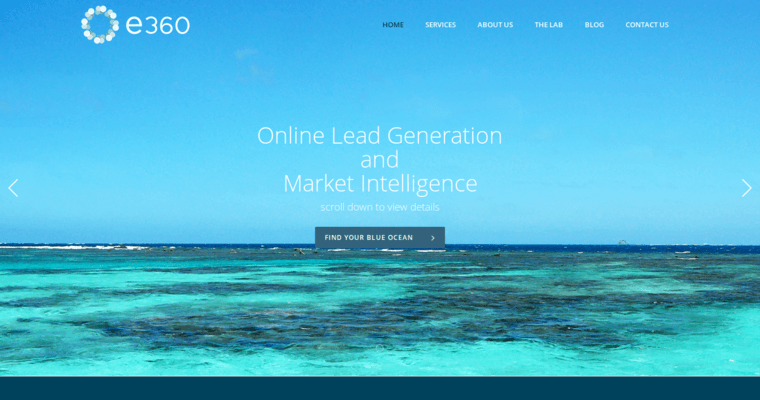 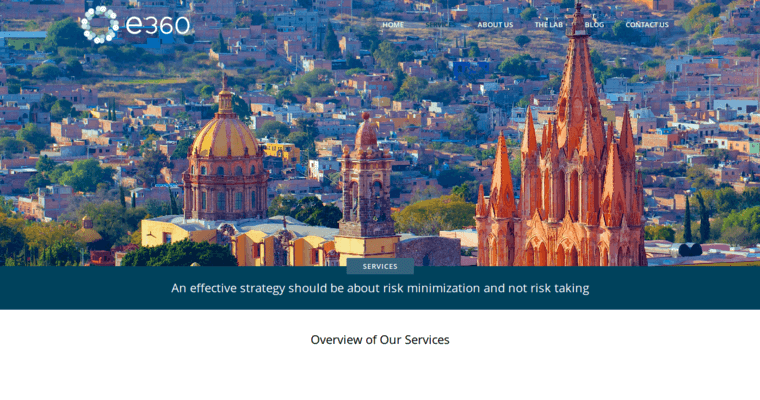 About Screenshot from Element 360 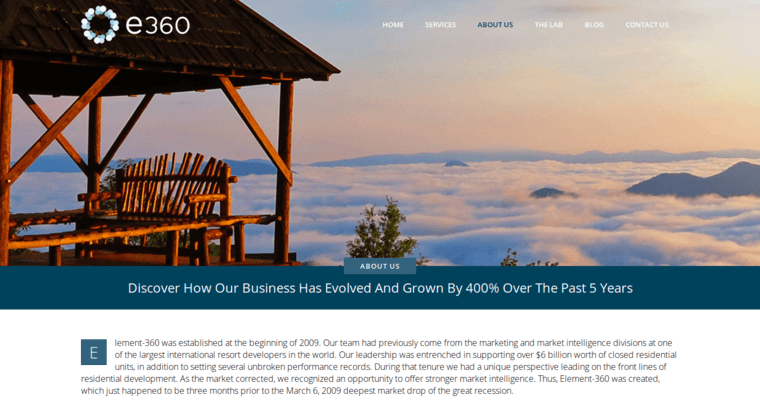 Element 360 is an international real estate marketing agency that operates out of their headquarters in Asheville, North Carolina. The company was founded in 2009 and has quickly grown into one of the western hemisphere's leading real estate marketing companies. Element 360 has successfully led marketing campaigns in a large number of countries such as the United States, Mexino, Costa Rica, the Dominican Republic, Canada, and Nicaragua among many others. Element 360's business model is heavily based on the Blue Ocean Strategy approach. The Blue Ocean Strategy seeks to make all competition completely irrelevant by addressing unmet needs in the real estate market. In addition to the six real estate marketing awards Element 360 has been awarded, they have also been recognized for their successes by many leading media publications including the New York Times, International Herald, Alternative Latin American Investor, and the International Property Journal. Chad Martin, the founder and President of Element 360, has supported sales records in real estate developments that now total more than five billion dollars in revenue across thirteen countries. In 2012, Martin officially became a Google Certified Partner. He believes in Google's approach to marketing heavily and uses many of their marketing strategies in his campaigns. The team of experts he has hired at Element 360 are also fully accredited in Google Analytics, Tag Manager, and AdWords. Regardless of the present condition of the real estate market, whether hot or cold, Element 360 works to accelerate growth and revenue for their clients by uncovering new and untapped niches in the real estate industry.