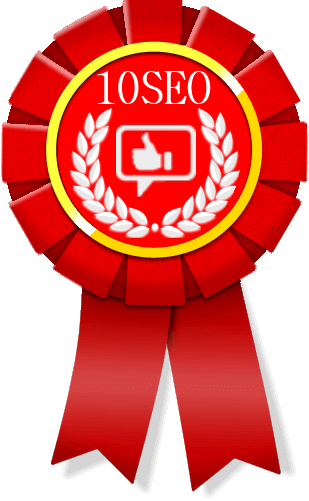 Straight North takes its home in Chicago, Illinois, as one of the finest digital agencies in the Chicago metropolitan area. What would later become the company was founded a whopping 22 years ago - its name was Duffy Design Works and it specialized in analog and digital graphic design - long before the vast majority of its competitors were created. All of the experience that Straight North's two founders, Kevin Duffy and David Duerr, in their respective fields have are more than what some other digital agencies' entire teams have in terms of experience. Straight North itself was created in 2008 as a partnership between the graphic design expert Kevin Duffy and computer whiz David Duerr. Straight North's executive roles are filled by its two co-founders, with Kevin Duffy serving as the President and the sole Creative Director of Straight North and his partner, David Duerr, working as the firm's CEO.