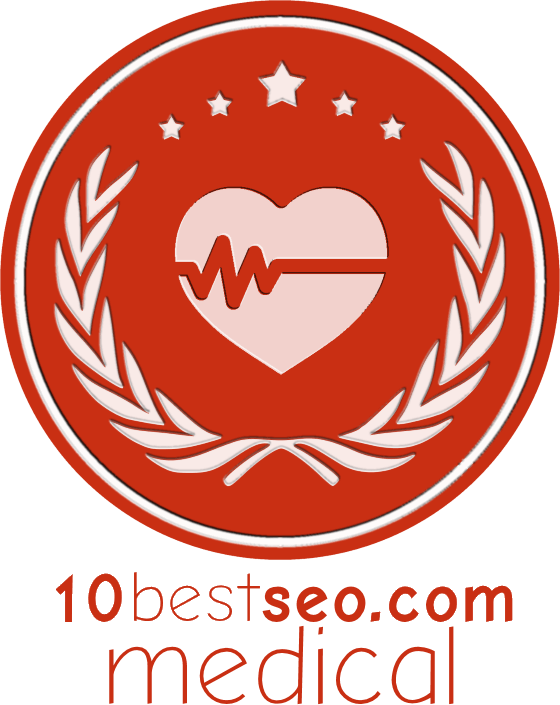 Business owners are routinely happy to find out that the services that the pros at Ignite Visibility offer to its clients are better than most of Ignite Visibility's competitors, even though the firm charges less than what the majority of those nationwide competitors do. Ignite Visibility has been mentioned in news media publications including Forbes, Inc., Search Engine Land, Entrepreneur, and The Huffington Post, each of which is one of the most prominent media sources in their respective lines of business. Ignite Visibility offers three primary types of services: earned media services, which include services like social media marketing, viral media campaigns, and online public relations; paid media services, which are simply advertisements like Google AdWords pay-per-click advertisements, social media ads, and video banners like those played on YouTube; as well as a variety of services that fall under the miscellaneous category. Get ahead of the game with Ignite Visibility.